Farm leaders have disassociated themselves from any link with actor-activist Deep Sidhu, arrested for the Red Fort incident.

Haryana leader Gurnam Singh Charuni said they had nothing to do with Sidhu. “He was not a part of this movement. It is now the government’s job to deal with him,” he added. 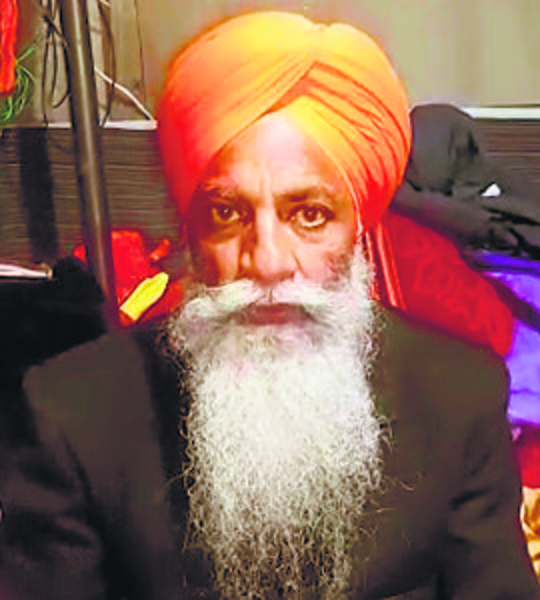 The Donald Thinks D-Day Is About Him

We have nothing to do with Deep Sidhu. He was not a part of this movement. It is now the government’s job to deal with him.

They would, however, continue to support youngsters, who were part of the farmers’ movement, arrested before or after January 26, Charuni added. Punjab Kisan Union’s Ruldu Singh Mansa alleged Sidhu was a government’s agent who had now been “discarded”. “This is how the government uses youngsters and then discards them,” he claimed.